Farm Lane Books Blog recently reviewed Oscar Wilde’s The Picture of Dorian Gray.  The novel is a good example of ekphrasis which is defined “as a literary description of or commentary on a visual work of art”.  It describes the ugly changes in Dorian’s portrait which reflect his own corruption, even as Dorian himself remains flawless and beautiful.  This week’s poem, Musée des Beaux Arts, is a good example of ekphrastic poetry.  The poem’s title refers to the Musées Royaux des Beaux-Arts de Belgique in Brussels.  In 1939, the Anglo-American poet W.H. Auden visited the museum and viewed the painting Landscape with the Fall of Icarus by Pieter Brueghel the Elder.  Icarus, in Greek mythology, is the young boy, who in his attempt to escape from Crete using wings built by his father, flew too close to the Sun and fell to his death.  The poem questions humanity’s apathy in the face of suffering.  It’s one of my mother’s favorite poems. Enjoy!

About suffering they were never wrong,
The Old Masters; how well, they understood
Its human position; how it takes place
While someone else is eating or opening a window or just walking dully along;
How, when the aged are reverently, passionately waiting
For the miraculous birth, there always must be
Children who did not specially want it to happen, skating
On a pond at the edge of the wood:
They never forgot
That even the dreadful martyrdom must run its course
Anyhow in a corner, some untidy spot
Where the dogs go on with their doggy life and the torturer’s horse
Scratches its innocent behind on a tree.
In Breughel’s Icarus, for instance: how everything turns away
Quite leisurely from the disaster; the ploughman may
Have heard the splash, the forsaken cry,
But for him it was not an important failure; the sun shone
As it had to on the white legs disappearing into the green
Water; and the expensive delicate ship that must have seen
Something amazing, a boy falling out of the sky,
had somewhere to get to and sailed calmly on.

The painting is also the subject of  a poem by William Carlos William.  You can find and read more ekphrastic poems at Ekphrasis: Poetry Confronting Art. 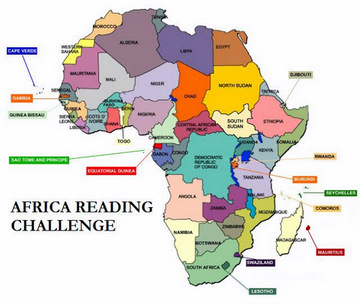